Ford Puma to return as a small SUV

The new Ford Puma will arrive later this year, and will sit between the EcoSport and Kuga in the brand's SUV range. 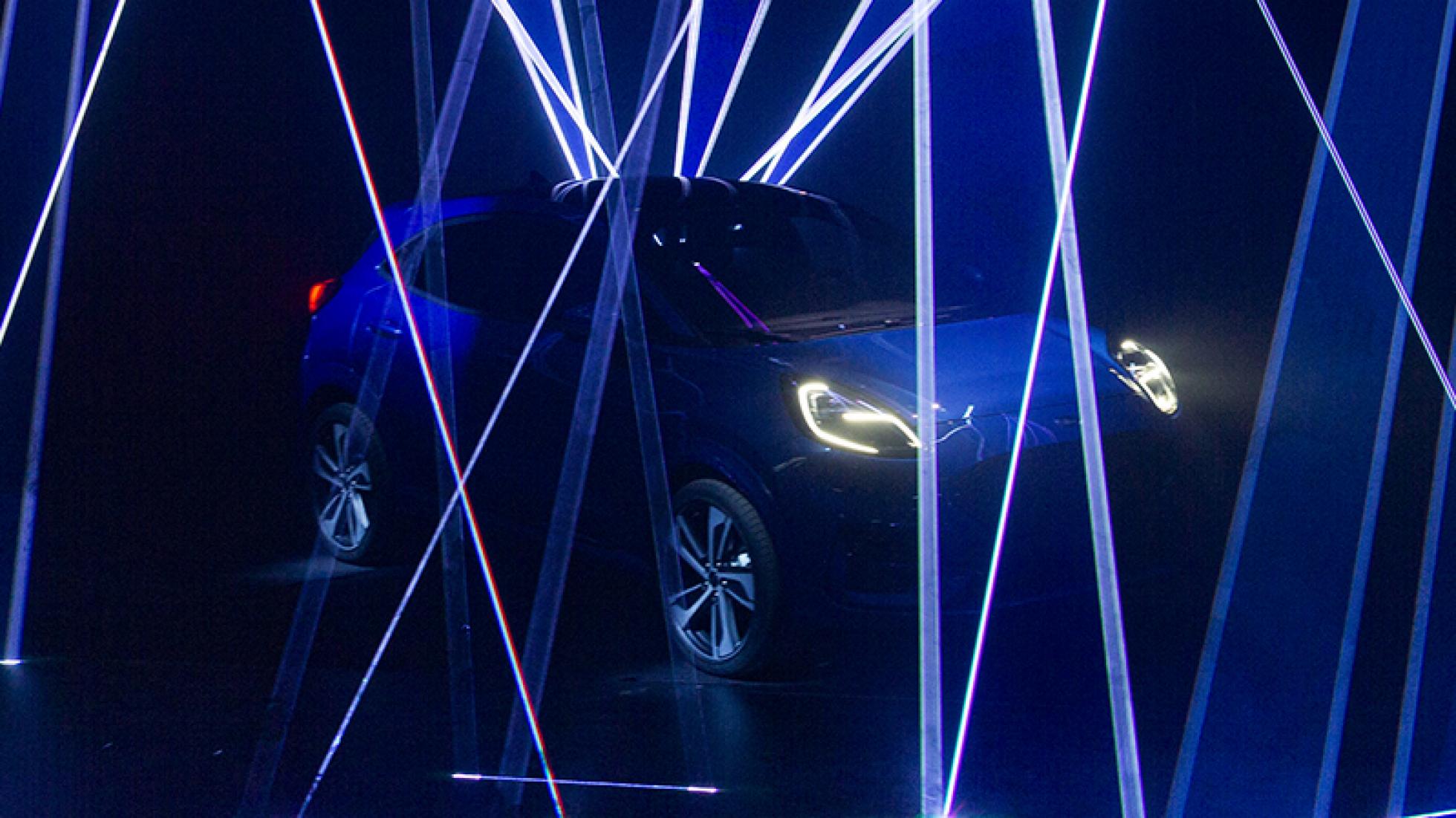 It’s based on the platform of the new Fiesta. That puts it between the EcoSport (more utilitarian, cheaper) and the new Kuga. The Puma will be on sale in early 2020, just a couple of months after the new Kuga.

The engine lineup mirrors the Fiesta’s, majoring around the 1.0-litre Ecoboost, with mild hybrid boost to 155bhp.

The newcomer is being aimed, says Ford Europe boss Stuart Rowley, at people “who live a big life in a small space”. The boot’s a handy 456 litres, with - we’re promised - a flexible space.
Top

Hi will be available with a Diesel engine ?
Top

They've not released any information on specifications yet, but as soon as they do I'll let you know.
Top
Post Reply
3 posts • Page 1 of 1

Our Ford Puma Forums are free to join and open to all.